Welcome to the Healthy Cities Scenario Planner. This tool has been built as an interactive guide to show how changes in urban land use and transportation can positively affect the health of a city’s population. This model has been built using principles from the Lancet ‘Urban design, transport, and health’ series of publications. See More...

As our world becomes ever more urbanised, cities will increasingly be the places where we live, work, play, travel, and interact. The capacity for cities to affect our health, both positively and negatively, has never been greater. The way we interact with cities through transport, exposure to pollution, and levels of physical activity can all affect our exposure to a range of acute and chronic diseases such as road trauma, cardiovascular disease, diabetes and respiratory disease. In this tool we have condensed effects of all of these diseases into a single metric — a ‘healthy year of life gained per 100,000 people’.

By interacting with the land use and transport policy levers below, you can see how many extra healthy years of life you could add to each of our example cities; Melbourne, London, Delhi, Boston, Copenhagen, and Sao Paulo.

Think about which interventions benefit each of the example cities most. Why do some interventions work better for some cities than others? Then think about your own city — what could you do to improve the health of your population?

For further details of the Healthy Cities Scenario Planner, contact the Melbourne School of Design Marketing and Engagement Unit.

Design of Cycling and Walking Infrastructure

The proportion of walking and cycling kms travelled that are on separated road infrastructure (i.e. protected from cars) 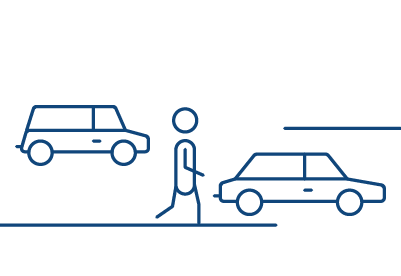 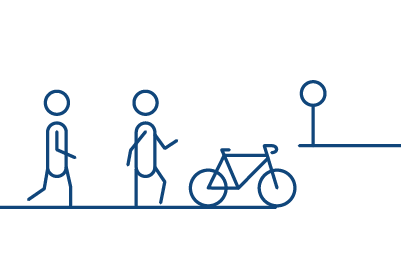 Increasing the density of a city, rather than increasing urban sprawl 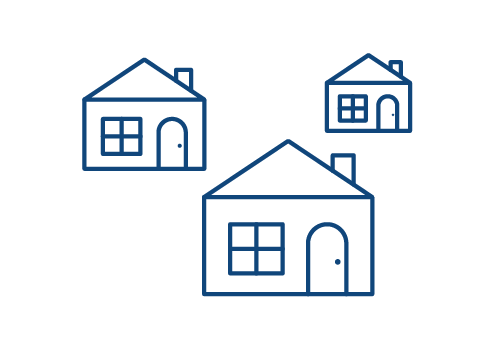 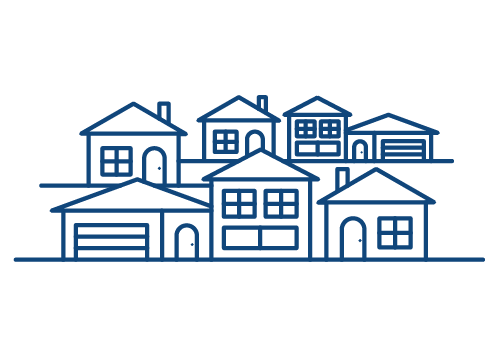 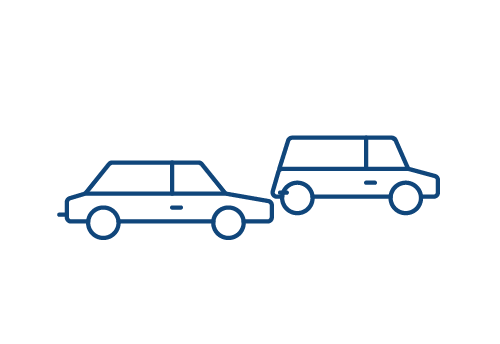 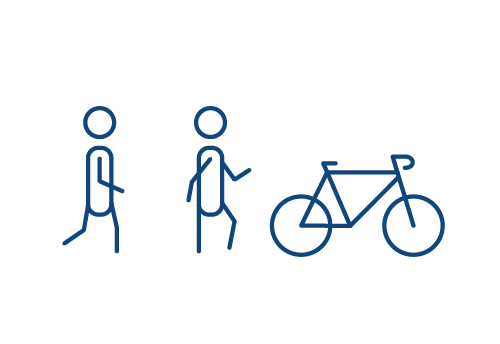 Increasing the mix of land-use to blend residential, commercial, and community uses together 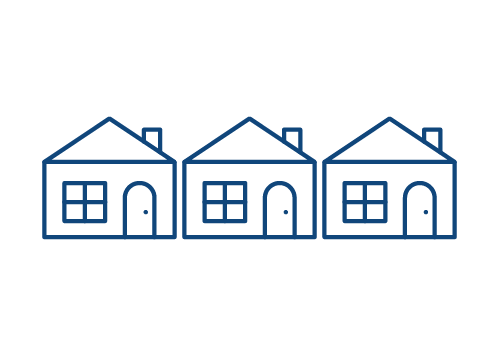 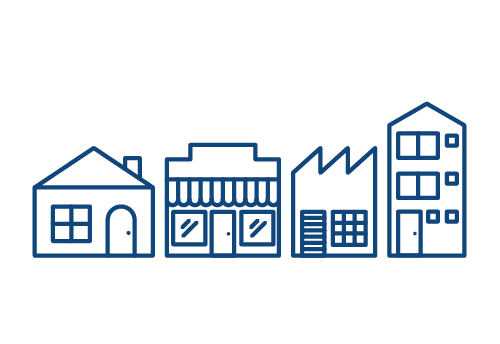 Reduction in average distance of housing to public transport options 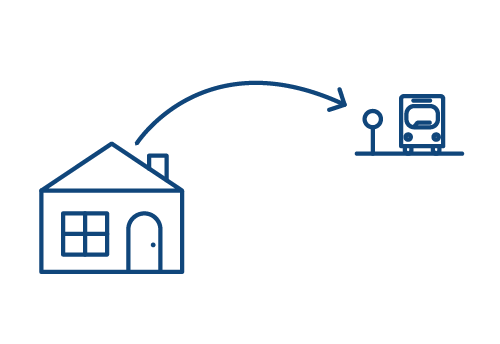 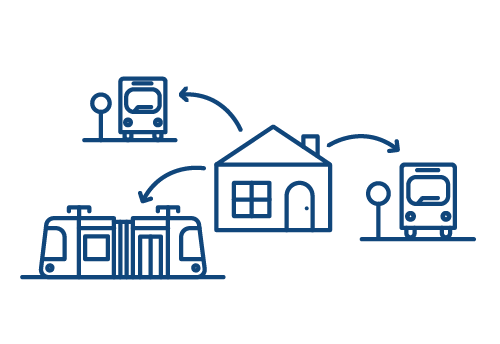